This is the first book in the Philip Marlowe series.  It was written in 1939 and is certainly a product of its time in that violence towards women and homophobia is not given a second thought.

Philip Marlowe is a private investigator who is hired by an elderly, dying millionaire because he is being blackmailed for something one of his two daughters has done.  His daughters are described on the book flap as being psychotic and they really are.  There is not much about them to like.

The novel is described as “hard boiled” and I would agree with that and would add that I think it is a book that was primarily written for men to enjoy. 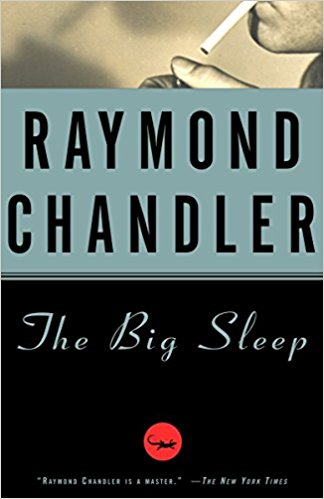